WE ALL HAVE AN UNTOLD STORY

THE TRUTH WE KNOW, BUT CHOSE NOT TO TALK ABOUT.  ~MOKITA

ReSi is a dramatic original musical written by Stephanie Garcia Brooks, a Mental Health Specialist and Educator. The story follows a young woman, Resi as she navigates her first experiences with falling in-love while dominated by anxiety, shame, & guilt from her past. As Resi journeys through her life, the story connects us to vulnerability, hope, healing, respect, and empowerment as Resi reconnects with her authentic self. It is a story about acceptance & embracing who we truly are. 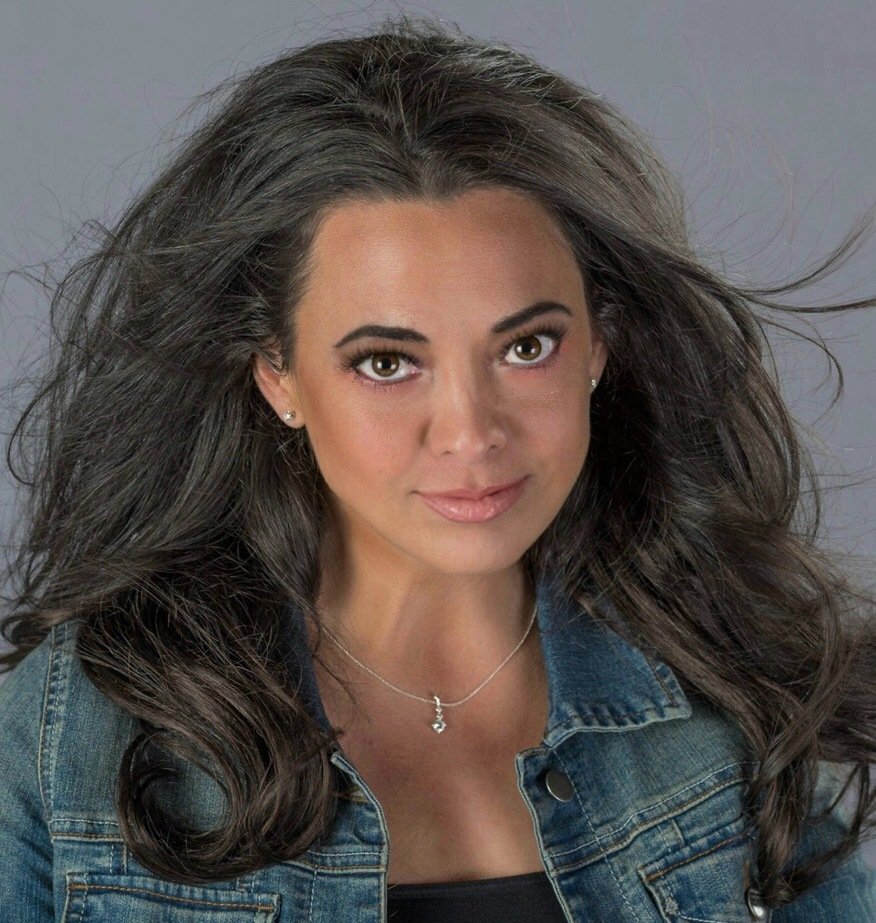 Stephanie holds a Master’s of Arts in Counseling & Psychology, and while studying for her doctoral degree (ABA) in Educational Leadership at the University of Washington, she developed a framework combining prevention education and theatre. In 2016 she collaborated with Broadway actress, Janine DiVita to create Empowered Voices, LLC, a small business that uses theater as an educational platform to measure learning. Stephanie is a member of ASCAP and the Dramatist Guild. She currently resides in Tennessee with her husband, daughter, two dogs, two cats, and a lizard. 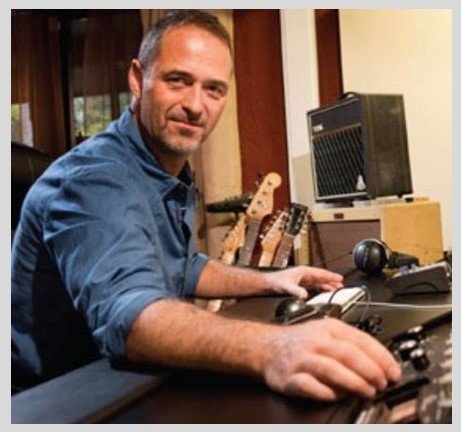 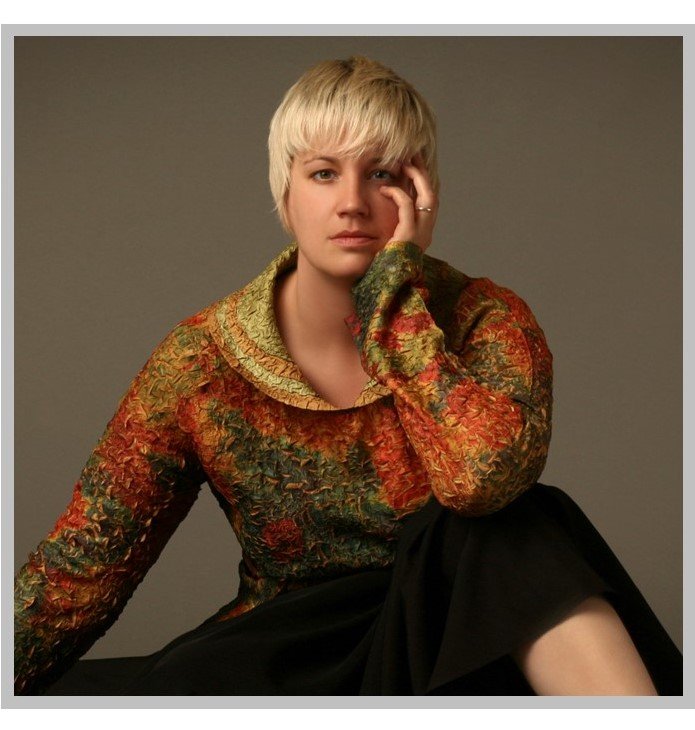 Stephanie Lynne Smith joined ReSi as our Music Director in 2019. Born and raised in Wichita Falls, Texas, Stephanie holds a Bachelor of Music in Piano Performance Degree (1998) from the University of Colorado at Boulder and a Master of Music in Chamber Music Performance Degree (2001) from the San Francisco Conservatory of Music. She served as Artistic Director and Conductor for several GALA choruses in the San Francisco Bay Area, commissioning an opera, a musical and countless works for chorus. She was Cantor and Worship Designer for Grace Cathedral in San Francisco, and toured with Bugs Bunny at the Symphony as pianist/slide guitarist, performing with the New York Philharmonic in Avery Fisher Hall and the Los Angeles Philharmonic at the Hollywood Bowl. In January 2012, she was invited to tour with Broadway veteran Cavaliere Franc D’Ambrosio (The Godfather III/Phantom of the Opera) and they’ve been touring together ever since. Currently, Stephanie serves as Artistic Director for the Northwest Queer Chorus based in Portland, Oregon, and is an active performance coach and producer in the San Francisco Bay Area and Oregon’s Willamette Valley. 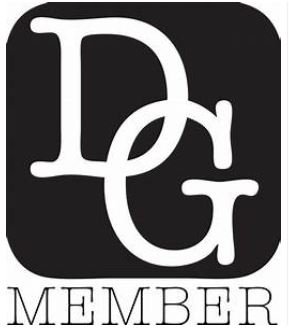 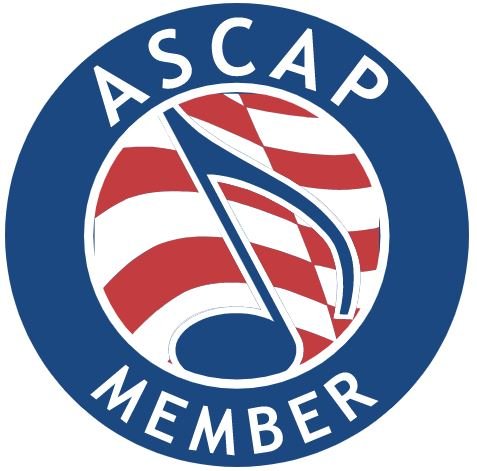 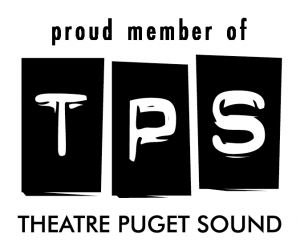